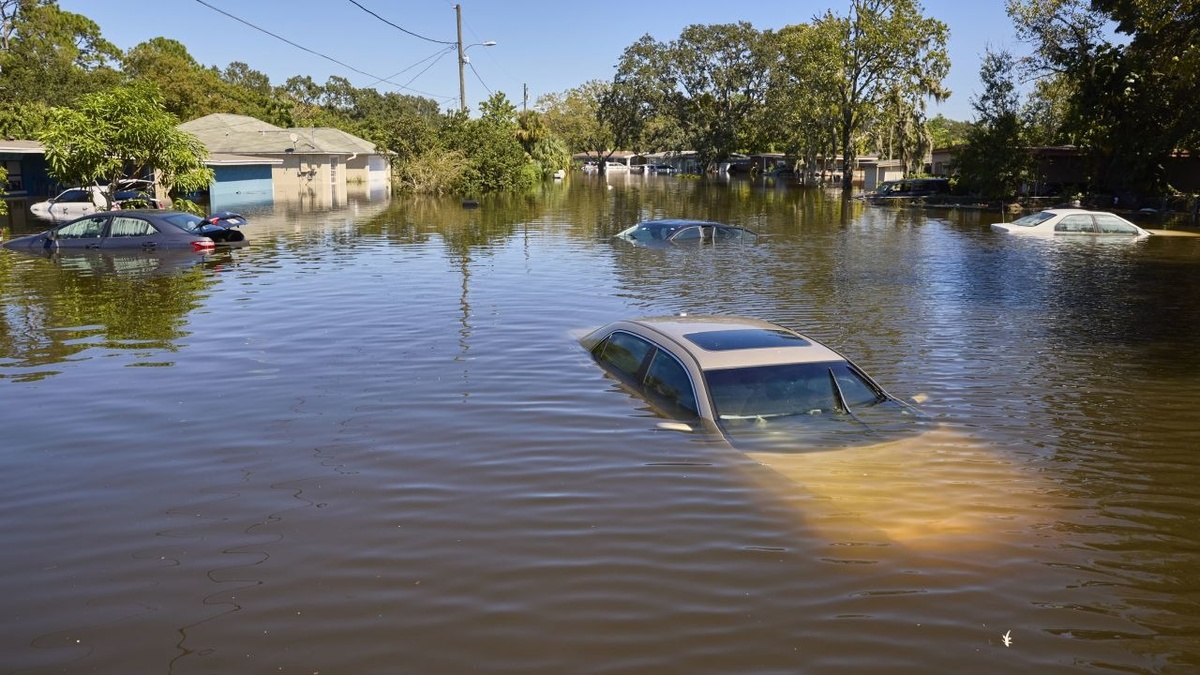 It was shocking to discover in a recent CNN article that many flood losses due to Hurricane Ian are not going to be covered, simply because the property owner did not have any flood insurance. Many property owners filed a flood claim on their homeowners policy, only to be told by their insurance company that they were not covering any damage caused by floods.

Flood losses are NOT covered on any homeowners policy.  A "flood" is defined by an intrusion of ground water from the exterior of a property.  A separate flood policy must be purchased for the property in order to have coverage.

A common misconception is that FEMA or the federal government will pay for all the damage.  According to the CNN article, most families can expect an average of $5,000-10,000, and a cap of $38,000, which is just a small fraction of what will be needed to cover their flood loss.

How does this affect you in California?

1 Flood policies are not just for those living near a body of water.  Most Floridians living inland had no flood insurance because they didn't think they needed it!  Climate change and the higher frequency of super storms has lead to an increase in homeowner losses due to flooding.  We have had several clients experience flood losses, due to heavy rains, just in the past year.  Unfortunately, their homeowners policy denied their claim, and they did not have flood insurance, so they had to cover the loss on their own.

Every California homeowner should have flood insurance, especially those living on a hill, below a hillside, or below street level.

2 Switch the state from Florida to California, and the natural disaster from flood to earthquake, and much is the same.  Damages due to earthquakes are not covered under a homeowners policy.  Once again, you need a separate policy, an earthquake policy.  Once again, the government will not bail you out!  You would be looking at a similar payout that the flood victims of Hurricane Ian are now facing.

We strongly recommend earthquake insurance for all California properties.  Without an earthquake policy, in the event of a catastrophic loss, you would be responsible to repair or replace your property, while at the same time, still having to pay for your mortgage, and for your substitute housing, and those with landlord policies would lose their rental income.

Whether it be a fire, flood or an earthquake, it is well known that it can take years to recover from a major natural disaster. The Santa Rosa and Paradise fires are recent, local examples.  Can you afford to pay for alternate housing for several years, on top of your mortgage, while your home is being rebuilt?  Earthquake policies pay for damages, loss of personal property, AND your alternate housing or lost rent, less your deductible.

What can you control?

You can never predict the time, cause and severity of any major loss, and the effect it will have on you. You can control purchasing the proper insurance to protect against such a catastrophic loss.